Dawn. A time of trickery and confusion. Endings and beginnings. Spirits and ghosts. And there across the ploughed field rippled like the ocean on a windy day, one floated silently through the air. Its white body followed the line of the hedgerow, hovering somewhat every so often fixated on the world in the grassy margins, hoping for a tasty breakfast. The distance soon engulfed the beautiful barn owl, causing it to vanish from my sight and into the sky. END_OF_DOCUMENT_TOKEN_TO_BE_REPLACED 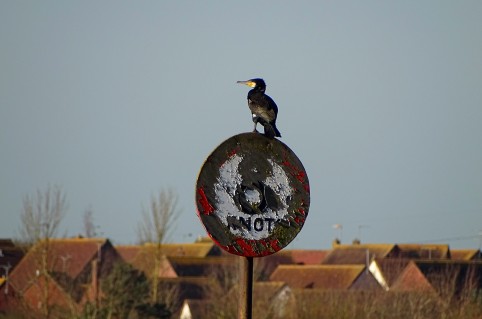 A group of dark figures perch unassumingly in the trees around estuaries and lakes. They may be dismissed by passing onlookers as ‘crows’, but these living dinosaurs are never ones to be taken for granted.

END_OF_DOCUMENT_TOKEN_TO_BE_REPLACED 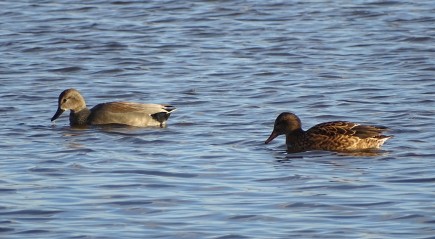 Winter is a time when hundreds of thousands of wildfowl from other countries appear in the UK. The huge flocks of swans, geese and ducks, with some males showing brightly coloured plumage, means less assuming birds are easily overlooked. One such species is the gadwall. At first glance it might appear that other birds, such as the humble mallard, are considerably more attractive, but it is the detailed plumage of the gadwall that make this species full of undervalued beauty.

The male gadwall does not display bright colours like other wildfowl species, such as teal, but instead has a brown-grey head and an apparent grey body. Some would say it sounds a rather dull bird, but if you look closely at the male’s ‘grey’ plumage you can see an interwoven pattern of barred white and black, which looks somewhat like the intricate trail of a worm under the sand. The black eye and dark bill give its soft, patterned, brown face a delicate appearance, with the warming croaking sound it makes being utterly charming. It’s white belly, black rear and yellow legs are further endearing features. END_OF_DOCUMENT_TOKEN_TO_BE_REPLACED

A walk by the sea in late summer 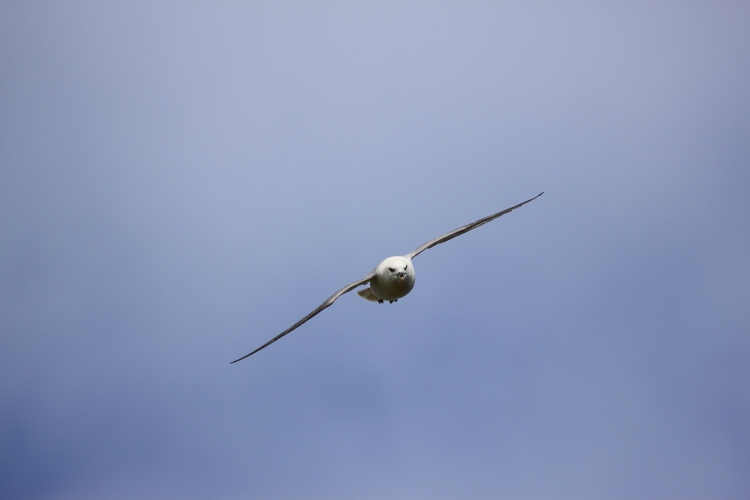 Standing on the cliff edge, the waves provided a continuous lull as the icy water touched the wealth of pebbles nestled amongst the sand. A constant rhythm, the waves continued, giving reassurance that nature will go on.

The cool, early morning meant I had the path to myself, with the exception of a few delighted dogs out on their first jaunt of the day; tail wagging with every step.

Ambling up the coastal path, the ground beneath my feet was so compacted – it had been traversed by many a walker and beach goer, yet the cheerful orange-red of the scarlet pimpernel flower held strong nearby, tentatively protruding onto the trail. The splattering of rain which had fallen the previous night made just the top surface slippery in places, so I spent time looking at my feet placing them one by one on the onward journey for a short time. Soon the wildlife distracted me, and I just had to risk a slip in the mud.  END_OF_DOCUMENT_TOKEN_TO_BE_REPLACED 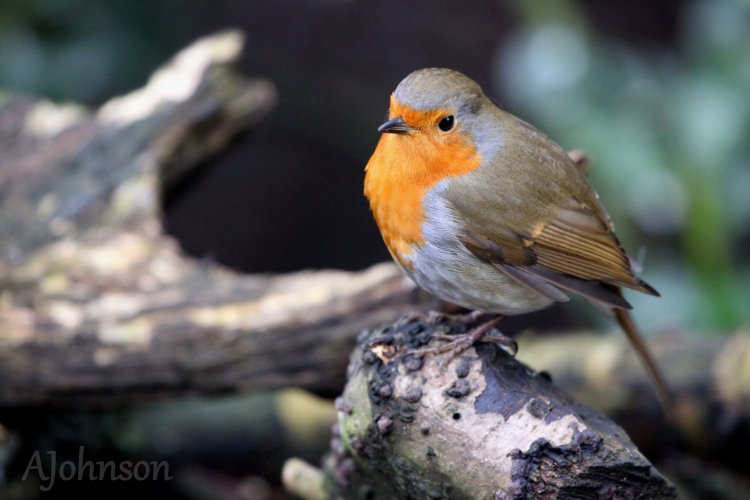 The windswept winter days are frowned upon with an unappreciative notion of loathing and dislike by many. The sun is gone. The days are dark. The weather is cold. Yet when the morning comes and my eyes awake, I peer into the gloom of the house. Some would say it feels lonely and desolate without the exuberant spring chorus heralding the morning; the absence of the seasonal orchestra of birds leaving a lonely gap. But if you wait with the patience of a nocturnal creature who longs for darkness, through the confines of the house you can hear the robin take centre stage – let his thin wistful solo infiltrate the physical barriers of manmade structures and enter your mind. He or she, as both sexes of this bird will take their moment in the spotlight, stands statuesque on a twiggy throne or urban streetlight, a pretence of daylight that is protruded into the night time world, and gives all the voice this species possesses to the coming day. The winter morning concert is not as extraordinary as the spring prom but it gives you a chance to commit this gentle song to memory. Come spring you will hear this winter friend amongst the blue tit soprano, blackbird base and thrush duet, appreciating it all the more, remembering the joy it brings you in the quietest months. END_OF_DOCUMENT_TOKEN_TO_BE_REPLACED

I recently found myself elevated into the clouds on a journey I was taking over the UK. As much as being on the ground is a great assessment of habitat, the ability to see the florets of broccoli shaped trees amongst the patchwork of farm fields really gives you an understanding of what is meant by the phrase ‘the classic English countryside’. END_OF_DOCUMENT_TOKEN_TO_BE_REPLACED

Located in the picturesque village of Stock, Swan Wood becomes awash with the lush violet display of bluebells from around April to June. Walking along the pathways into the woodland you can see the flecks of mauve colour appearing from around the tree trunks, as if someone was just adding colour to their painting. Walk a few more steps along the bare earth pathways and you will soon see the full canvas of delicate lavender blue dominating the woodland floor. The hornbeam coppice and birch trees are surrounded by this terrestrial flowering ocean; one of the greatest floral displays in the British calendar. END_OF_DOCUMENT_TOKEN_TO_BE_REPLACED

For nature lovers Attenborough documentaries are the pinnacle of conservation inspiration. They are however much more than that as they create a time when discussing wildlife and nature becomes the ‘hot’ topic and those who are in the minority for their love of the environment are now at the forefront of the discussion. Shouting about how amazing nature is suddenly becomes ‘cool’. END_OF_DOCUMENT_TOKEN_TO_BE_REPLACED 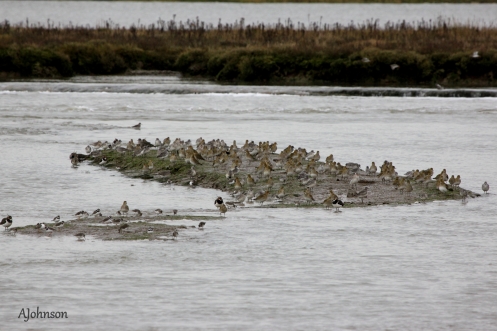 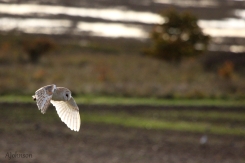 The intertidal range at the reserve, created when the sea wall was breached, was a perfect place to watch gathering waders when the tide was rising. The grey clouds were congregating in the sky and the air was filled with the bitter breeze of winter, it was certainly a day for a thick coat, hat, scarf and two layers of gloves. Taking the path to the hide by the intertidal range led me through woodland and scrub, then onto fields, which were filled with skylarks, pipits and finches. END_OF_DOCUMENT_TOKEN_TO_BE_REPLACED